Resolution for Bibles Inside Public Schools Passed by GOP 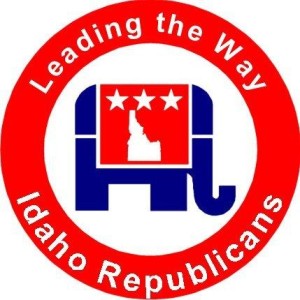 The Republican Party in Idaho wants the public schools to have the option of including Bible in their curriculum. That is what the contents of a resolution that the party passed during a summer meeting say.

The Executive Director of the Republican Party David Johnston said the Bible would be used in a number of subjects like a textbook.

Johnston said he did not see it as forcing it upon anyone or in interfering with other subjects. Whether it is history, literature, geography, or just the study of religions of the world; if a school district thinks having the bible in their curriculum would help, the resolution basically says we support that idea, added Johnston.

A number of people across the state of Idaho were surveyed to find out opinions. Some felt that the separation of church and state had to be respected, while others thought it was a good example of freedom of speech and should be done.

Johnston said using scripture would not be required by schools. Each school administration would be able to decide what they felt was the best curriculum to include the bible as long as they were compliant with the Idaho Constitution and state law.

The resolution by the Republicans also includes a call for the public schools to be able to offer classes on an elective basis to study the Bible, if the students, parents as well officials in the school district request it.

The GOP hopes that one of the lawmakers in the state legislature will take the ideas they have and put them into legislation during the legislative session later in 2015.

The Supreme Court banned all teaching of Creationism in 1987 in science classrooms saying that it endorses religion.

Surveys in the nation show that more than 10% of high school teachers in the U.S. instruct students in creationist ideas, and annually there are a handful of measures introduced in state legislatures around the country that promote that.