Alliant Energy (NYSE:LNT) last posted its quarterly earnings data on Wednesday, November 6th. The utilities provider reported $0.94 EPS for the quarter, beating analysts’ consensus estimates of $0.93 by $0.01. The company had revenue of $990.20 million during the quarter, compared to analysts’ expectations of $1.02 billion. Alliant Energy had a return on equity of 11.69% and a net margin of 15.09%. Alliant Energy’s revenue for the quarter was up 6.6% compared to the same quarter last year. During the same quarter in the prior year, the business earned $0.85 earnings per share. As a group, sell-side analysts predict that Alliant Energy will post 2.15 EPS for the current fiscal year.

Alliant Energy Corporation operates as a utility holding company that provides regulated electricity and natural gas services in the Midwest region of the United States. It operates through three segments: Electric, Gas, and Other. The company, through its subsidiary, Interstate Power and Light Company (IPL), primarily generates and distributes electricity, and distributes and transports natural gas to retail customers in Iowa; sells electricity to wholesale customers in Minnesota, Illinois, and Iowa; and generates and distributes steam in Cedar Rapids, Iowa. 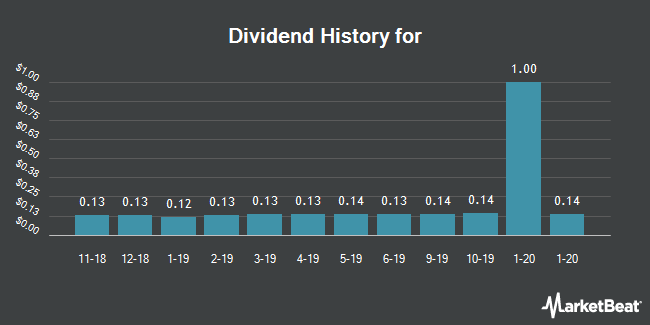 BitGreen Trading Down 0.3% This Week