PDS Planning Inc acquired a new position in shares of Korea Electric Power Co. (NYSE:KEP – Get Rating) in the second quarter, according to the company in its most recent 13F filing with the Securities and Exchange Commission (SEC). The firm acquired 12,113 shares of the utilities provider’s stock, valued at approximately $106,000. 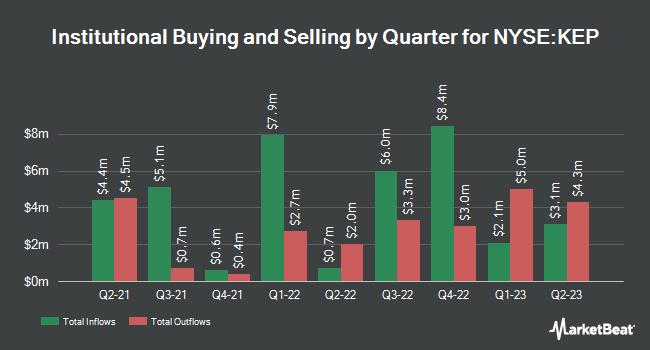 Occam.Fi Price Down 4.9% Over Last Week

Moonlight Token Trading Down 20.7% This Week

Complete the form below to receive the latest headlines and analysts' recommendations for Korea Electric Power with our free daily email newsletter: