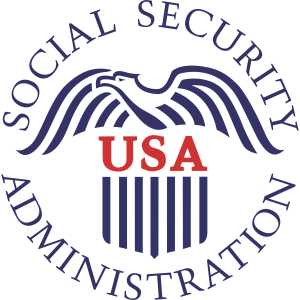 People who are suspected of being Nazi war criminals would be cut off from receiving benefits of Social Security under a measure unanimously approved on Tuesday by the House of Representatives.

The measure is set up to shut a big loophole that has allowed suspected Nazis to receive millions in benefits. Under the legislation, the benefits would be ended for the suspects who have lost American citizenship, a step referred to as denaturalization.

Law currently in the U.S. mandates a threshold that is higher or a final deportation order, prior to the benefits of Social Security being stopped.

This legislation came about after an investigation by the AP published this past October revealed that benefits from Social Security have been paid out to dozens of former suspects after they had been forced from the U.S.

The investigation by the AP found the Department of Justice had used a loophole to persuade the Nazi suspects to exit the U.S. in exchange for receiving benefits from Social Security.

If the suspects agreed to leave voluntarily or fled the U.S. prior to deportation, they could keep receiving the benefits. The Department of Justice has denied using payment from Social Security as a means of expelling former Nazis.

One Representative from the House Republican Leonard Lance from New Jersey said the action by the House would correct the injustice of the past two generations and right a huge wrong.

The vote by the House comes at time when two Senators who are Republican demanded that the White House provide the Congress with the necessary record explaining how it was possible suspected Nazis had received payments and the role the Department of Justice had played in that program.

Senators Orrin Hatch from Utah and Charles Grassley from Iowa cited the investigation by the AP in letters they sent to Eric Holder Jr. the Attorney General and Carolyn Colvin the acting Social Security Administration commissioner.

Both Hatch and Grassley back legislation that was introduced to senators to strip Nazi suspects of benefit from Social Security.