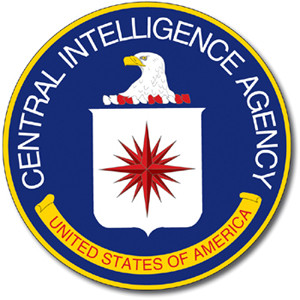 President Barack Obama acknowledged that the Central Intelligence Agency tortured suspects that had been detained immediately after the terror attack of September.

The White House administration is expected to release very soon a report from the Senate that details the techniques of torture employed by agents from the CIA targeting militants suspected of terrorist ties following 9/11.

In the aftermath of the 9/11 attack, Obama said the government did things that were not correct. We did many more that were right, but some folks were tortured. Some things were done, said Obama, which were contrary to the values of the U.S.

The report has caused a great deal of controversy after the chief of CIA John Brennan admitted his officers had illegally breached computers of investigators from Congress.

Obama said he is completely confident in Brennan and that the director acknowledged and apologized directly to Diane Feinstein a U.S. senator.

He said personnel from the CIA did not handle properly an investigation as to how documents that had not been authorized to be released to staff of the Senate somehow got into their hands.

Obama said it was very clear from an inspector general’s report that some poor judgment had been shown in how things were handled.

Obama was quick to point out that Brennan was the person who called for the IG to conduct a report and has already made it through a task force that made sure lessons were learned and that mistakes were resolved.

Meanwhile, Dianne Feinstein the Chairperson of the Senate Intelligence Committee said the committee had received the executive summary of the report on the detention and interrogation program of the CIA.

A preliminary perusal of that report indicated a number of redactions, said Feinstein.

More time is needed, said the Senator, to understand the reason behind the redaction and determine each ones justification.